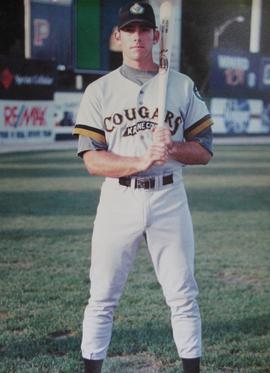 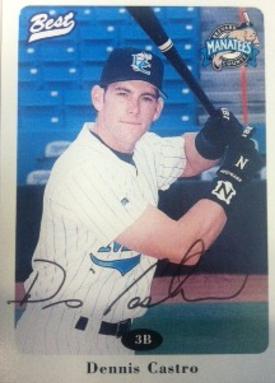 Dennis is currently the Head Coach for the Gilroy High School Baseball team.  Dennis is a Gilroy High Alumni and was also inducted into the Gilroy High School Hall of Fame in 2000.  His accomplishments during his four years in high school were MVP of the League, 1st Team All League.  He also held the home run record for 14 years and still holds it currently for a left handed batter.  He played on the California North vs. South All-Star Team.

He was signed to the Florida Marlins Organization where he played four years professional baseball.  His career ended due to an injury.

Dennis has nearly three decades of coaching experience.  He is currently the Head Baseball Coach for Gilroy High School. His 2021 Gilroy High Baseball team made Gilroy history as the first team to ever win the CCS Championship title.  He previously devoted over 10 years to the Gilroy High Baseball program as a Co-Head Coach and an Assistant Coach.  He coached for Glory softball/baseball for 10 years.  He coached softball at Gavilan College for 4 years.  He coached 2 seasons for the DUB baseball program, as well as other local teams.  He coached Little League for 17 years, and was the first coach in Gilroy history to take a team to the Little League Softball World Series.  He is currently a member of the Gilroy Little League Board of Directors as the Coaching Advisor.

Dennis has been giving hitting/fielding/pitching lessons for over 25 years.